Home English Armored Rome: there is Lady Gaga for a film with Al Pacino,...

The Talenti district of Rome armored by the police: the reason? Lady Gaga herself has arrived in the capital . The singer arrived in Italy to participate in the filming of a new film directed by director Ridley Scott . The feature will also include Al Pacino, Adam Driver and Jared Ledo . There are temporary closures to vehicular traffic, evidently carried out to facilitate the work of the film crew. Below are links to some images spread on the web: 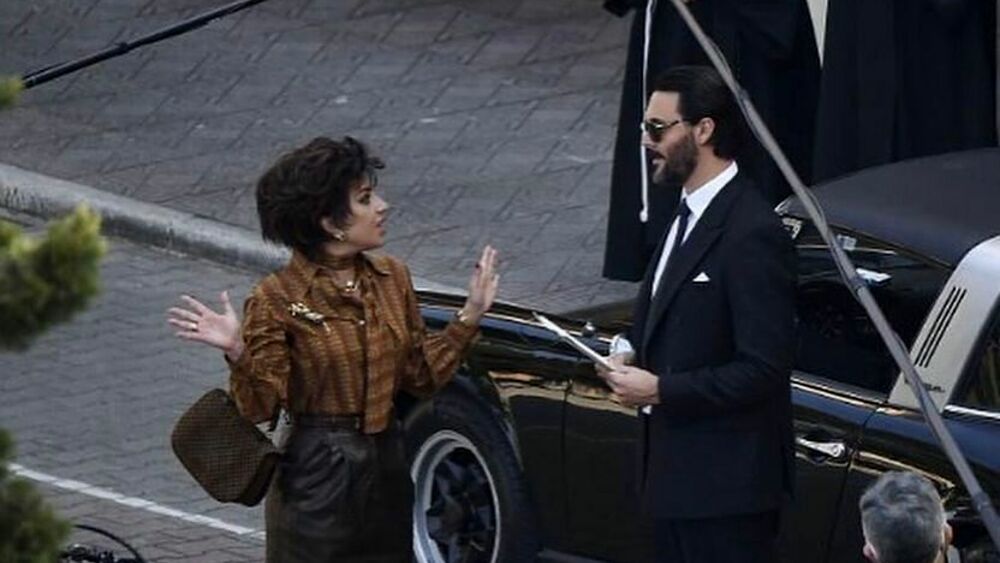 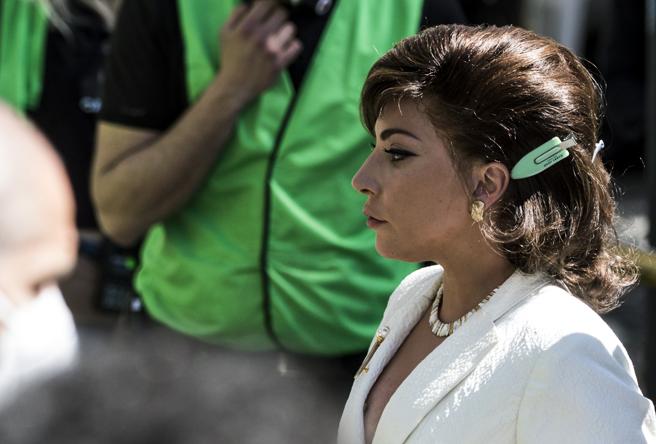 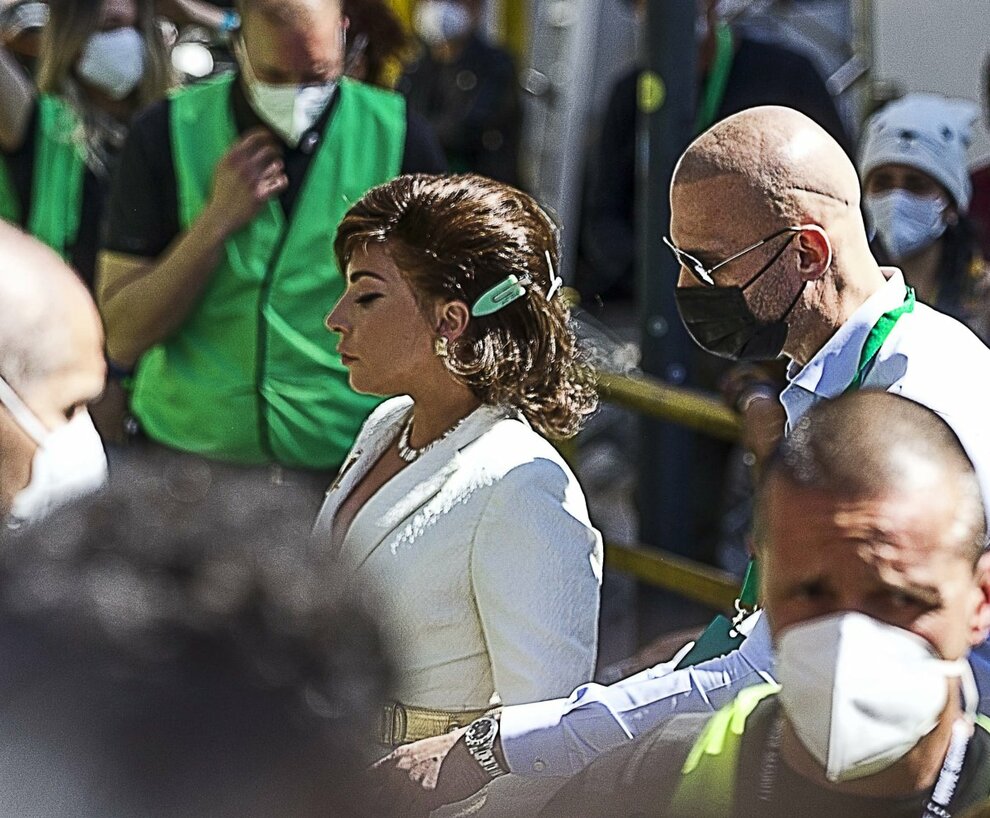